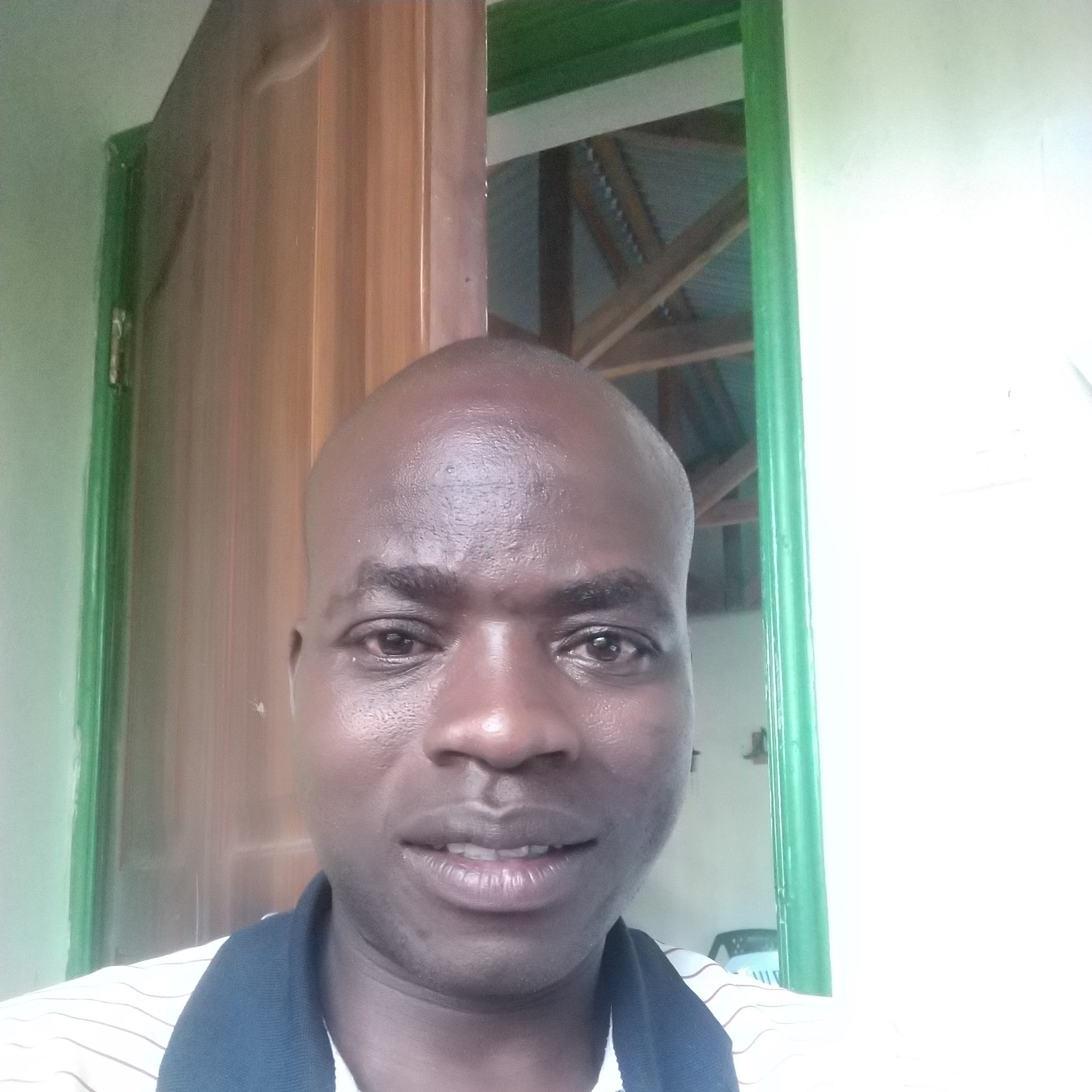 Paul reflecting on his 2016 PDC, this started the process which created the PermoAfrica centre later that year. He has since created a powerful regional hub for permaculture, connecting with more than 30 surrounding villages and training 100’s of local farmers.

PermoAfrica centre, a hub for permaculture in Homa Bay Kenya.

Paul Ogola is a blacksmith by trade and small farmer from Homa Bay Kenya. In 2016 he connected with Sector39 through Facebook, exploring a mutual interest in permaculture design . S39 were in the process of organizing #PDCUG16, our first full PDC in Africa and we manged to raise some funds for Paul to make the journey from Kenya to Uganda, first time he had left the country, to attend the training. The video of his post course interview is above, taken in Kamuli, Uganda in May 2016.

Inspired by the training but wondering how to share the insight and knowledge he had gained Paul returned home with ambitions to help his wider community. In is own words, he says he sat in his home for a few days wondering what to do, the whole community wanted to learn more of what he had learned. With a few friends he decided the answer was to create his own training centre and to align that with Sector39 as best he can, at least at first to get the project going. The community gave him a 70m by 70m plot and the training centre began mere weeks after Paul had completed the course.

Paul attended #PDCUG17 the following year bringing three colleagues from Homa Bay area with him, to help develop a permaculture cluster in the area. Paul has been doing outreach, connecting with outlying villages in the area offering training and developing capacity. He also came to #PDCUG18in Ssanje Uganda this time, again bringing colleagues, so he can expand the Homa Bay network.  in June of 2018 Paul also joined the Sector39 team when they traveled to Adjumani in the North of Uganda to develop a permaculture training program for refugees there,from South Sudan.

A quick photo tour of PermoAfrica centre in late 2020 – above, and below the worm farm (Vermiculture) at PermoAfrica

January 2021, Konyon’gondo permaculture village project farmers was very successful.  Paul oversaw the construction of a key hole bed, a intensive growing system that he uses to illustrate the first 6 principles of permaculture design. Through practical demonstration they also create an asset in terms of the raised bed, which will be planted with greens veg like kale, spinach and chard which begins to yield quickly. (pictured below)

It is a great way to spark interest in permaculture, and Paul and his Homa Bay network are working tirelessly to nurture and spread that interest.

S39 Academy of permaculture and PermoAfrica are planning to work together to offer a full rolling 24 month program of permaculture training. Currently in the process of expanding the facilities at his home and training centre, which will create opportunities for internships, volunteers and more.

We are currently exploring this idea and can see potentials here to greatly expand the training provision we have on offer.

This is an exploration of the possibility of S39 taking a coordinating role for the PermoAfrica training creating creating a hub for Academy of Permaculture over the next 24 months, in partnership with Homa Bay Permaculture group.

Thank you to our colleague Stella who traveled from Kampala to meet and interview Paul in late Jan 2021, and thank you to Paul for making her so welcome, as well s the Homa bay team who showed her around the area.

The vision is to give more consistent experience to trainee permaculture teachers and proejct leaders. Possibly a program where-by former PDC graduates from previous courses may come for periods of time to work alongside the local community to gain experience and perspective.

The audio interview below is the first feedback received and is a good starting point for thinking about ow best to go forward.

Felix Akicho studied permaculture with Paul at PermoAfrica starting in 2017

Interview with Felix Akicho in Homa Bay Kenya
I didn’t do the training yet but I know the 12 principles and I am using them.
i am 21 and learning agriculture, I am doing permaculture right now. I attended Paul’s training and he told me about the 7 layers of food forest.
i am doing organic farming and i am designing a permaculture garden, using permaculture techniques and designs.
I have taught 20 youths who are doing this, they have it in their homes.
The program started in 2017 I have 4 banana crops already and i look to a 5th
Before people were spending a lot of money on fertilizers and now we use compost manure.
Paul can organize training and train other people.

Evans is in Homa bay and attended PDCUG17 in Kamuli Uganda along with Paul Ogola
I trained 21 neighbors, only 9 did succeed, but the 9 are active.

Before the training I had no idea. I learned we did not have to buy fertilizers in the shop. I make a manure tea, it is good.
Sometimes i can give food for free to the community. There is more food in the community now

Jane Amuge is i Kakamega, 50 km north of Kisumu.
She did a PDC in 2018 she has been supporting local community showing them how to design their farms.
Seasonal flooding is a problem and in the dry season they need to manage with mulches etc.
She has been promoting compost and water harvesting… there is poverty in the area and water is a big challenge. Water harvesting is a key but understanding is little.
We need to hold a PDC in our area, by the end of the year.

Alphonse is a 24 year old permacutlure student who has been working with Paul Ogola and PermoAfrica talks about his experiences and what he has learned. Alphonse is a brother to Felix Akicho