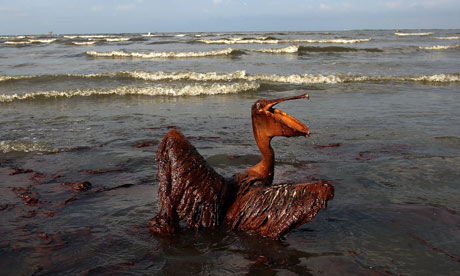 Professor Chris Rhodes pulls apart the energy situation. This is an essential lecture to understand our current situation. We heard a lot about ‘Peak Oil’ in the 90’s and into the 00’s then it all went quiet, so what happened?

Well fracking happened, the world peak production for ‘conventional’ oil was expected in around 2005 or 6, but really this is an event you can only see in the rear view mirror, sometime after the fact, as we have had been bumping along a plateau of production for some years. A critical moment was in 2008 when global oil prices spiked at $147 a barrel, when it had been in the $50’s and historically at $20. The price spike broke the market, helped trigger a banking crisis but it also triggered a new generation of oil investment; developing the marginal reserves, heavy oil, deep sea oil and tight oil. These are very different things from what we have been running on previously and in my opinion this shift to marginal reserves has been a driving factor in all the global woes of the last 12 years. The resource wars, the increasingly oppressive political regimes and the onset of the climate crisis can to a degree be explained by peak oil.

2008 was the point when when should have realised it was time to walk away from oil and petrochemicals and to embrace the green economy, something which only now we are considering. I suggest we will deeply regret this decision in the future.

71% of growth in oil production since 2005 has come from fracking shale. Our dependency on fracking to keep civilization going is a potentiality very dangerous situation 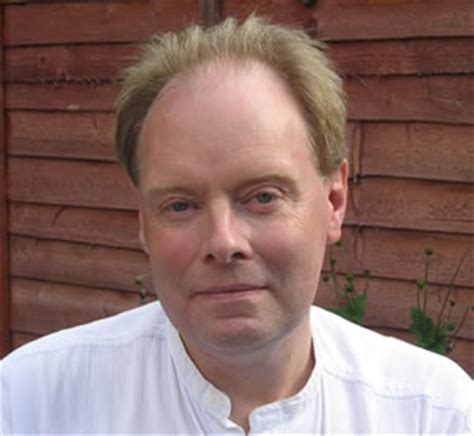 The pandemic is now causing a new and interesting turning point in history, we might have passed peak demand for oil, the global economy rapid expansion has slowed, oil stocks are building up above ground and this in turn will slow the future investment needed to keep the black stuff flowing.

Getting off oil is good news for climate for sure, but we have failed to prepare and have wasted the 12 years since 2008 by investing literally $trillions to have this final decade of oil expansion, when we should have been de-carbonising the global economy with a great sense of urgency. It is now not clear where the supplies will come from to maintain global supply.

There is only one way forward now and it is away from oil as fast as we can and to kick start the post carbon economy with what ever reserves we can still burn. I think it is fair to say we are really not ready for the pace of change that is happening in this huge and complex market, and are at risk of being overwhelmed by the domino effect that will come in its wake.

It is also worth listening to this segment on the Keiser report, spelling out the degree of trouble Saudi Arabia finds them selves in.. having launched an IPO for Saudi Aramco they now have to borrow heavily against future oil sales to pay the dividends as with current low prices mean they are now pumping oil at a loss. Once again the Wall street financialisation of an industry is destroying it. The clip starts with the duo talking about how the stock market is pumped up with QE money, they then go on to the Saudi picture.